Achieve the maximum speed possible on the Web Platform today, and take it further, via Web Workers and server-side rendering.

Had you followed Captain Ahab down into his cabin after the squall that took place on the night succeeding that wild ratification of his purpose with his crew, you would have seen him go to a locker in the transom, and bringing out a large wrinkled roll of yellowish sea charts, spread them before him on his screwed-down table. Then seating himself before it, you would have seen him intently study the various lines and shadings which there met his eye; and with slow but steady pencil trace additional courses over spaces that before were blank. At intervals, he would refer to piles of old log-books beside him, wherein were set down the seasons and places in which, on various former voyages of various ships, sperm whales had been captured or seen. 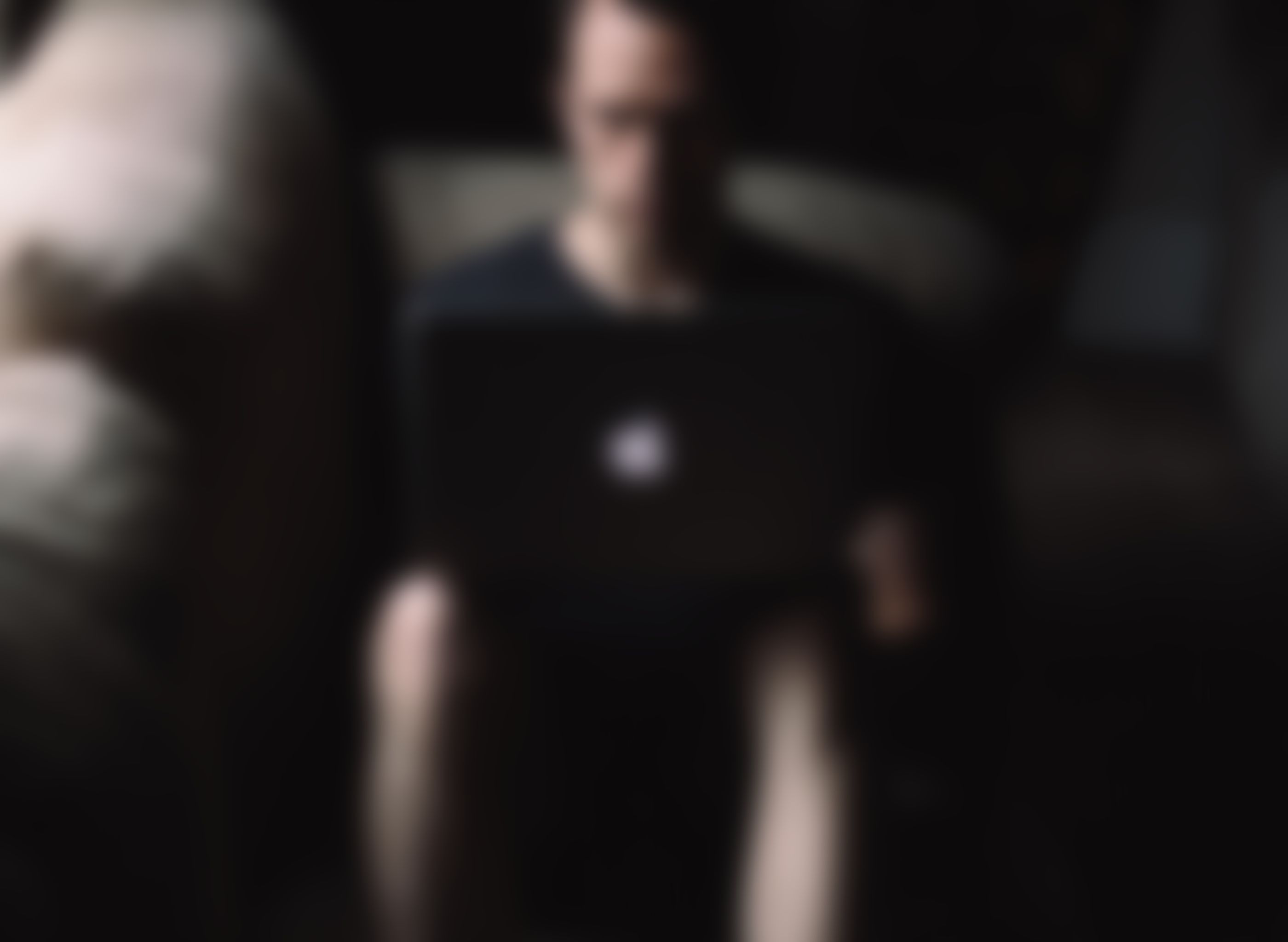 While thus employed, the heavy pewter lamp suspended in chains over his head, continually rocked with the motion of the ship, and for ever threw shifting gleams and shadows of lines upon his wrinkled brow, till it almost seemed that while he himself was marking.